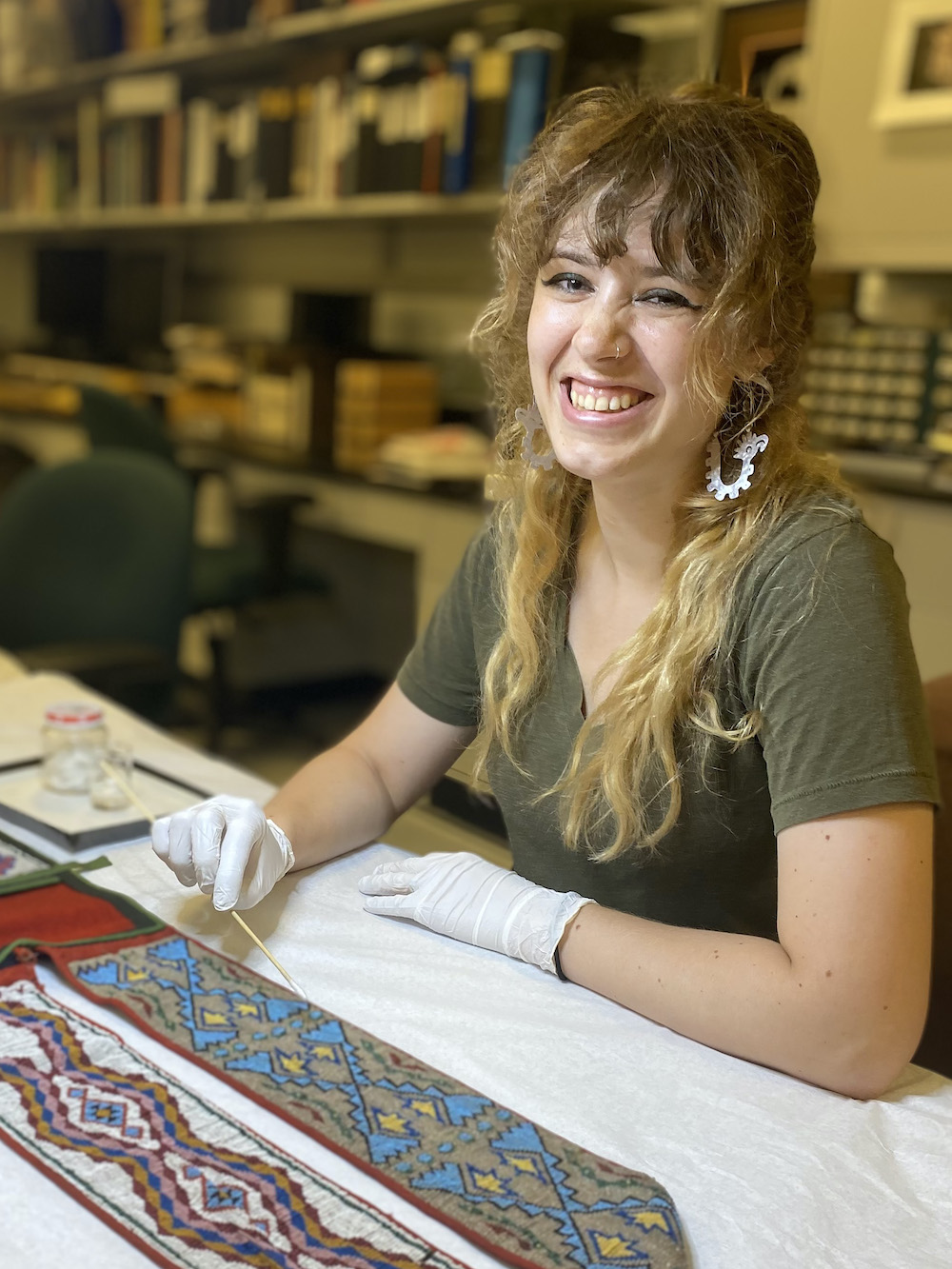 Taylor Brehm received her BA in archaeology with a minor in anthropology from the University of Wisconsin–La Crosse in 2014. After graduating, she moved to Minneapolis, Minnesota, to work in the archaeology department of the Science Museum of Minnesota, where she assisted in local excavations, rehoused archaeological collections, and participated in public outreach. 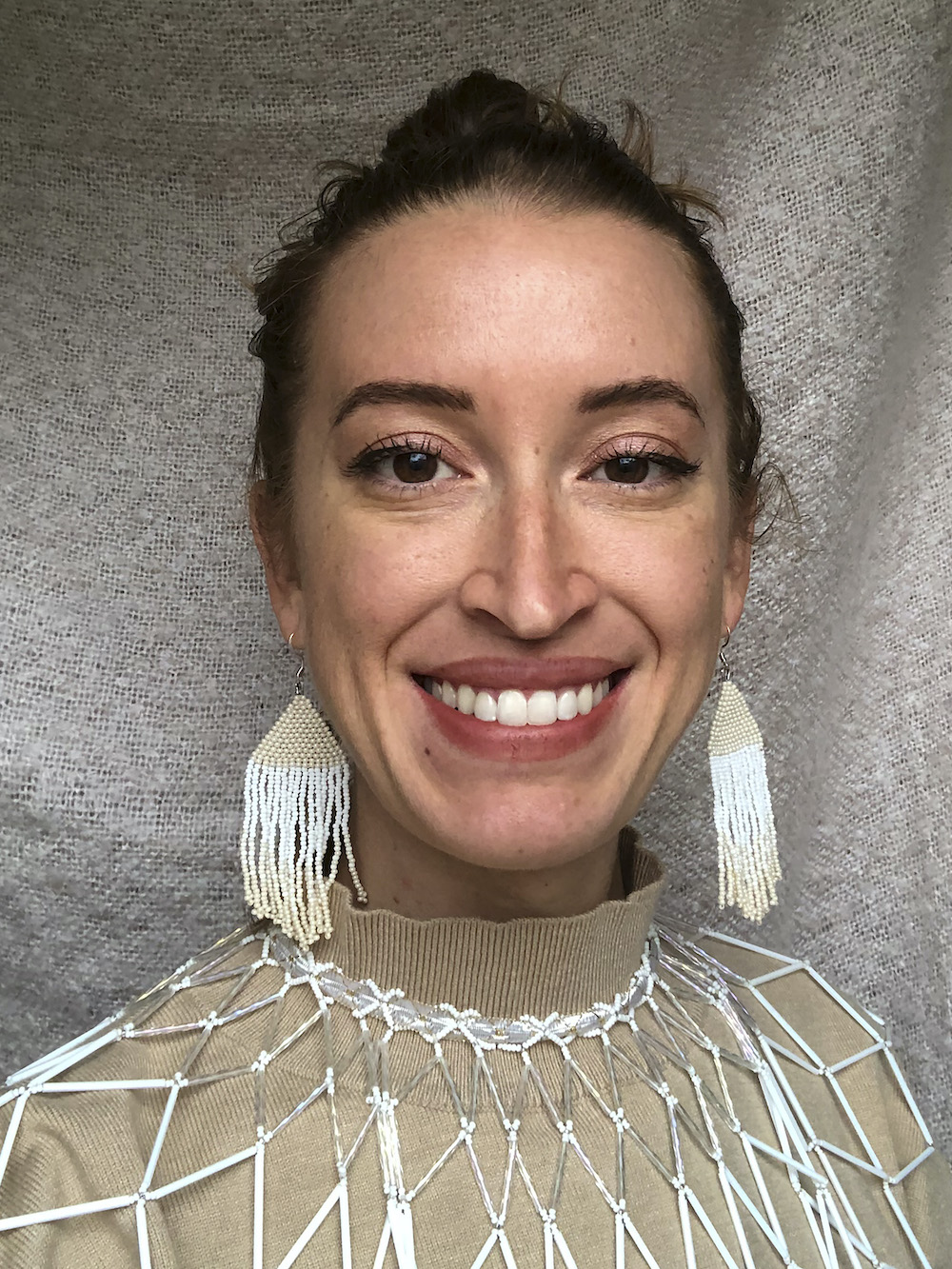 Cheyenne Caraway is Mississippi Choctaw and Chickasaw from southern Oklahoma. In 2015, she earned a double BA in anthropology and studio art from Fort Lewis College, where she was first introduced to collection care as an undergraduate intern at the Center of Southwest Studies. 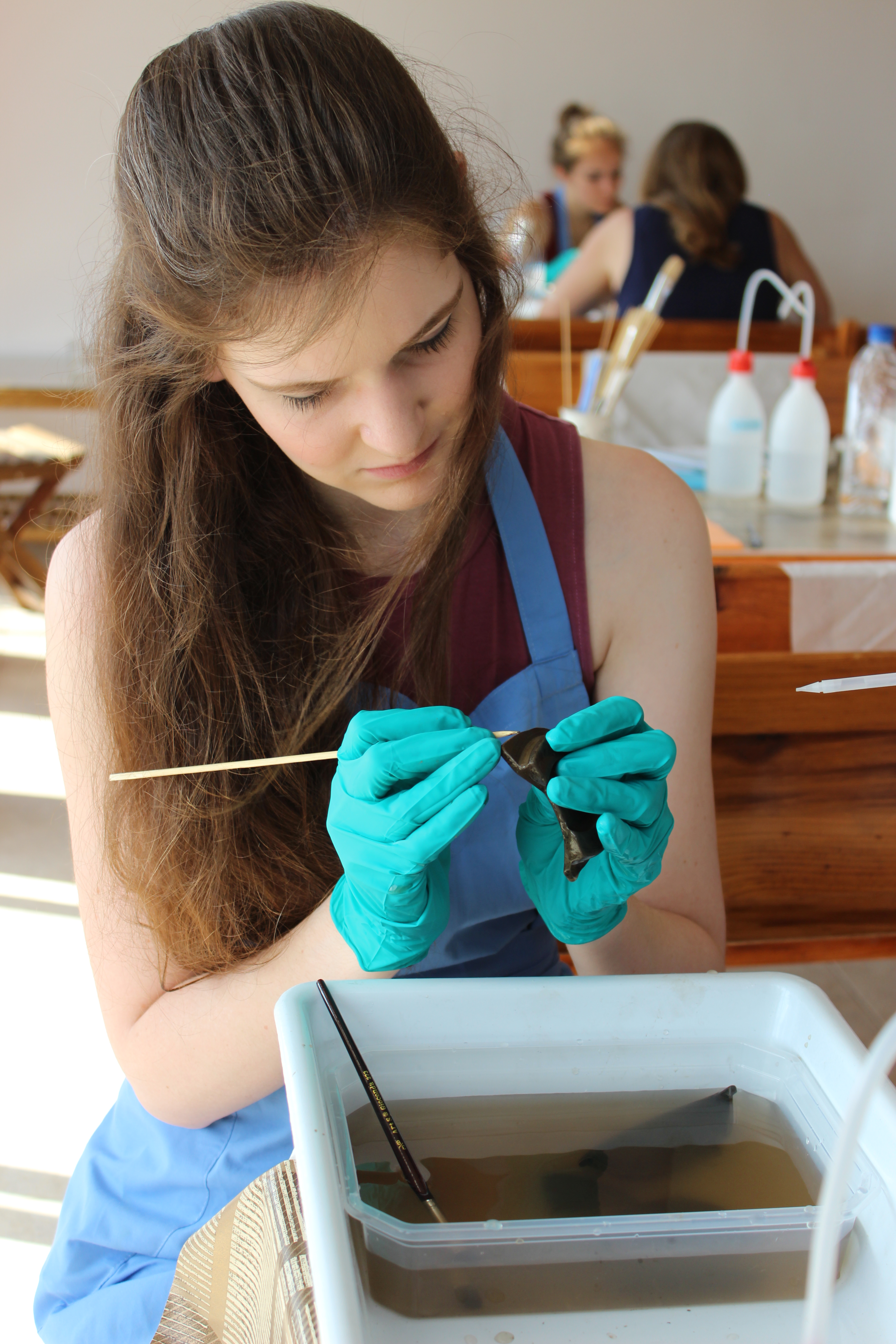 Lauren Conway received her BA in anthropology on the archaeology track from Barnard College of Columbia University in 2018. She became interested in conservation as an undergraduate while excavating at Hadrian’s Villa, a large Roman archaeological complex near Tivoli, Italy. Lauren later participated in a Balkan Heritage Foundation workshop on the conservation of Greek and Roman pottery and Roman glass, reconstructing vessels from archaeological sites. 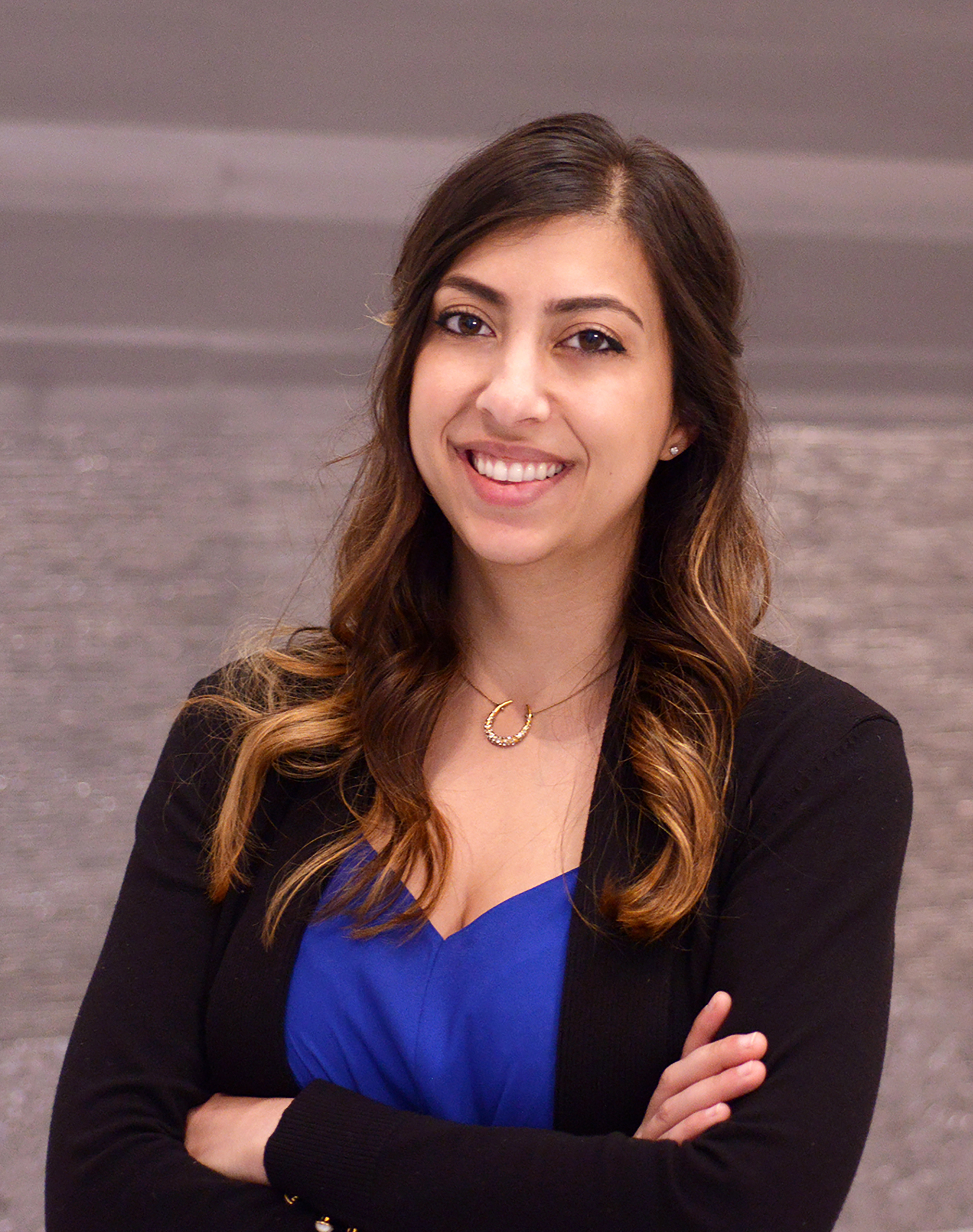 Tamara Dissi obtained a BA in art history from the University of California, Berkeley in 2016. Her participation in the conservation of the Temple of Winged Lions in Petra, Jordan in 2015 solidified her intention to pursue archaeological conservation. 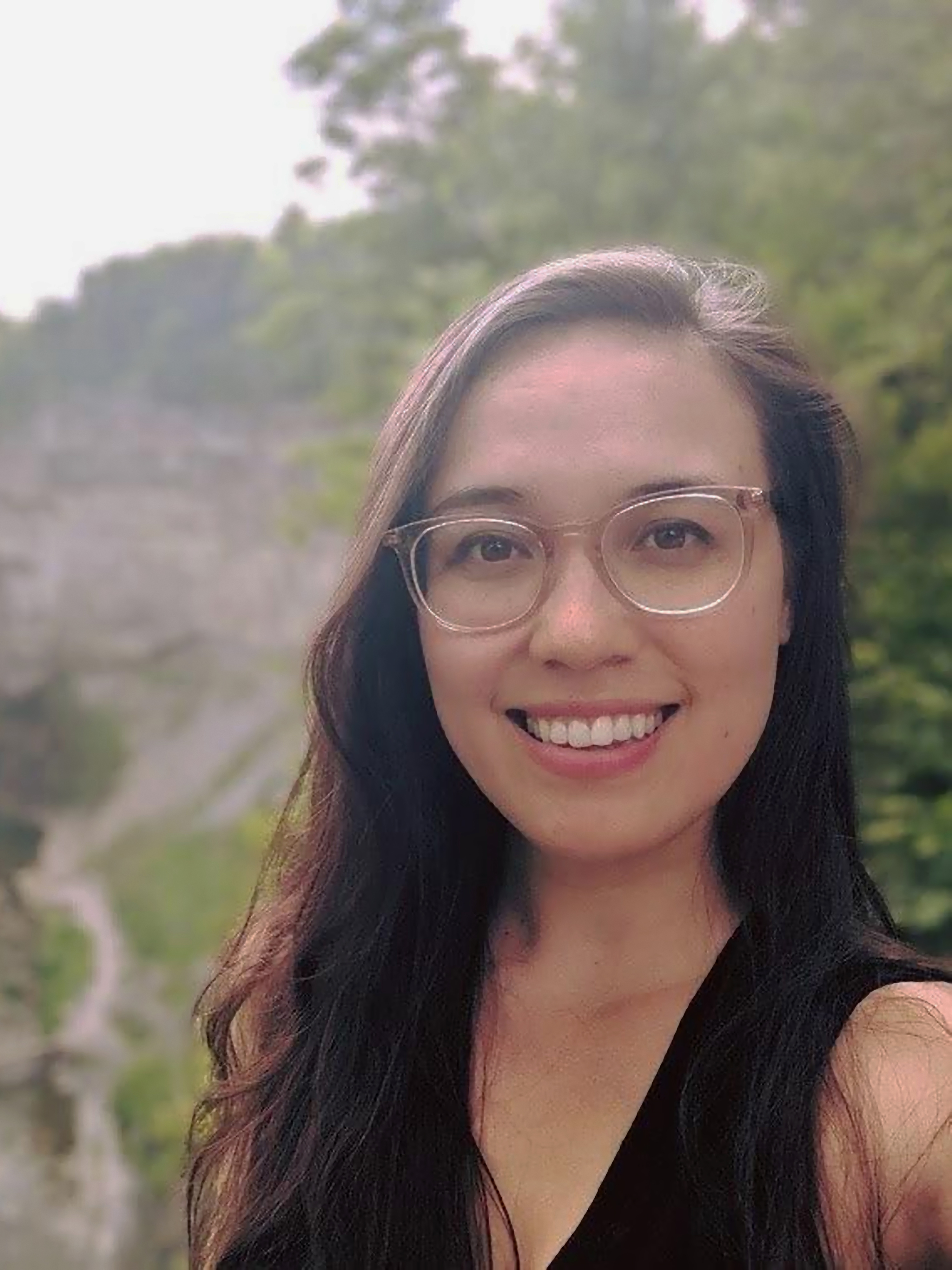 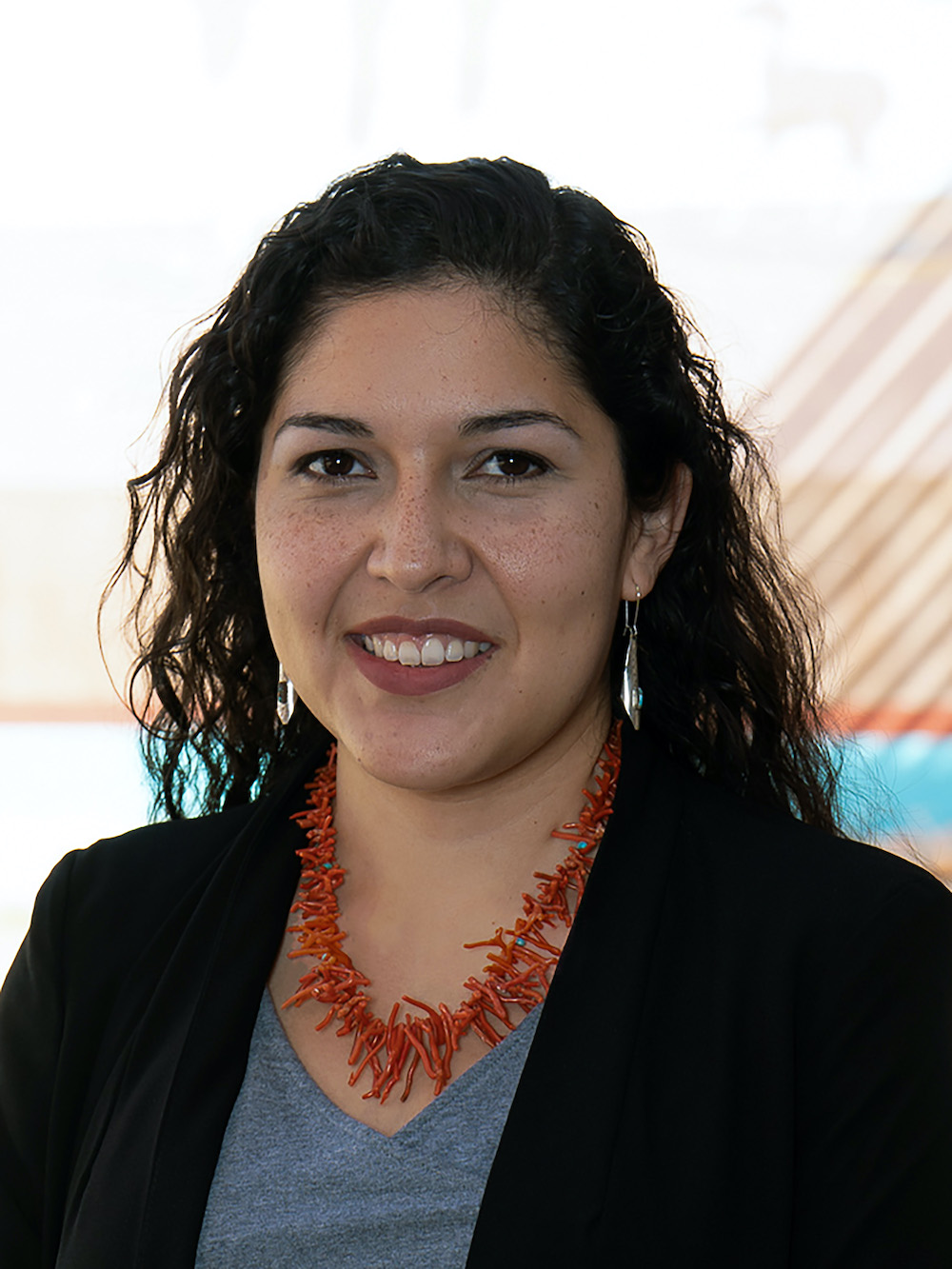 Rachel Moore is a member of the Hopi Tribe in Arizona but calls Albuquerque, New Mexico, her home. She received a BA in anthropology with an emphasis in archaeology and minor in visual arts from Brigham Young University in Provo in 2014. 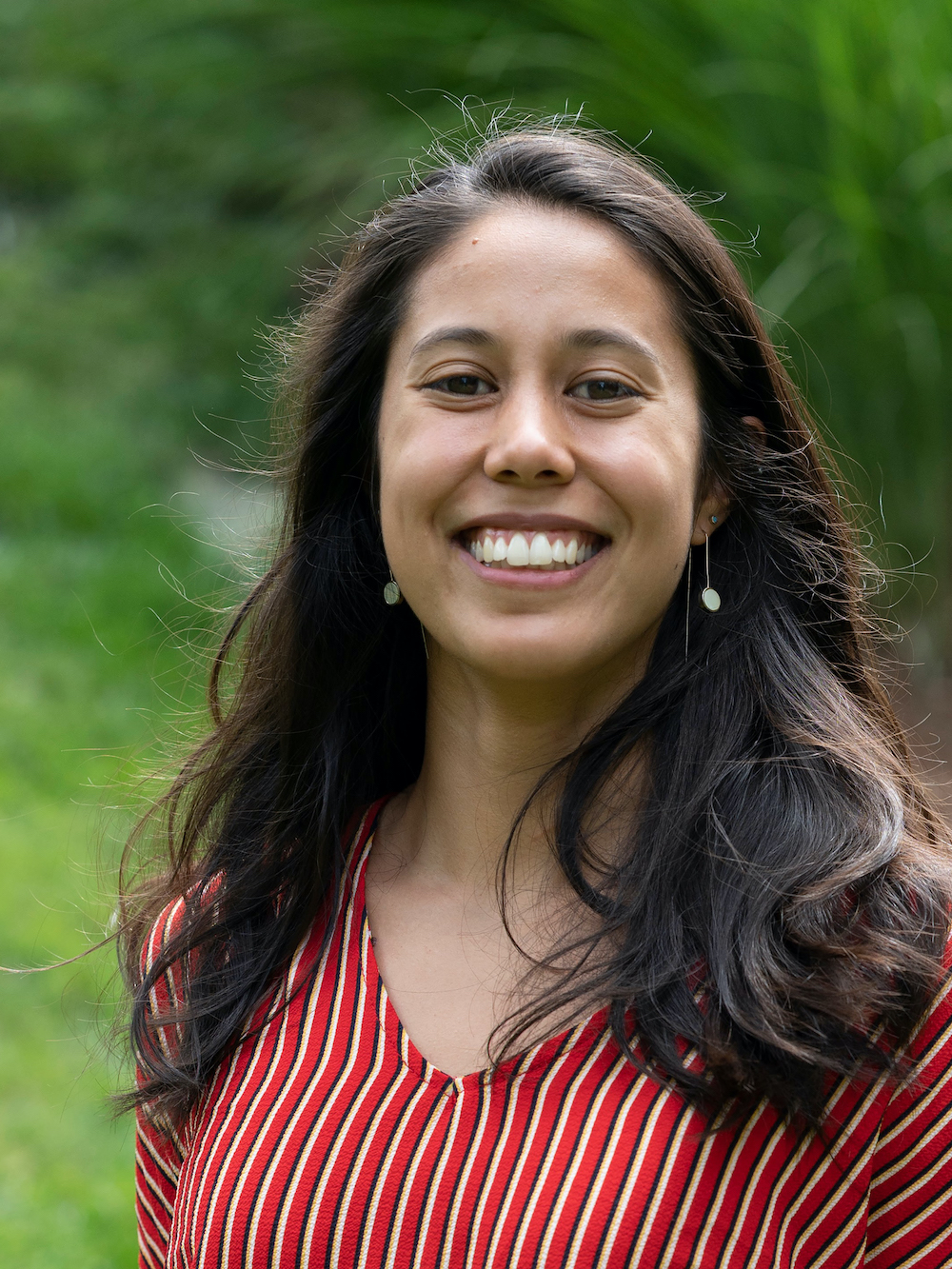 Kathryn Peneyra grew up in Chapel Hill, NC. She earned a BA in chemistry from Carleton College in 2017. In her undergraduate thesis she examined the use of X-ray fluorescence in imaging underpaintings. In the years since graduating, she has been expanding her conservation knowledge through conservation internships alongside her full-time job as ecological landscaper. 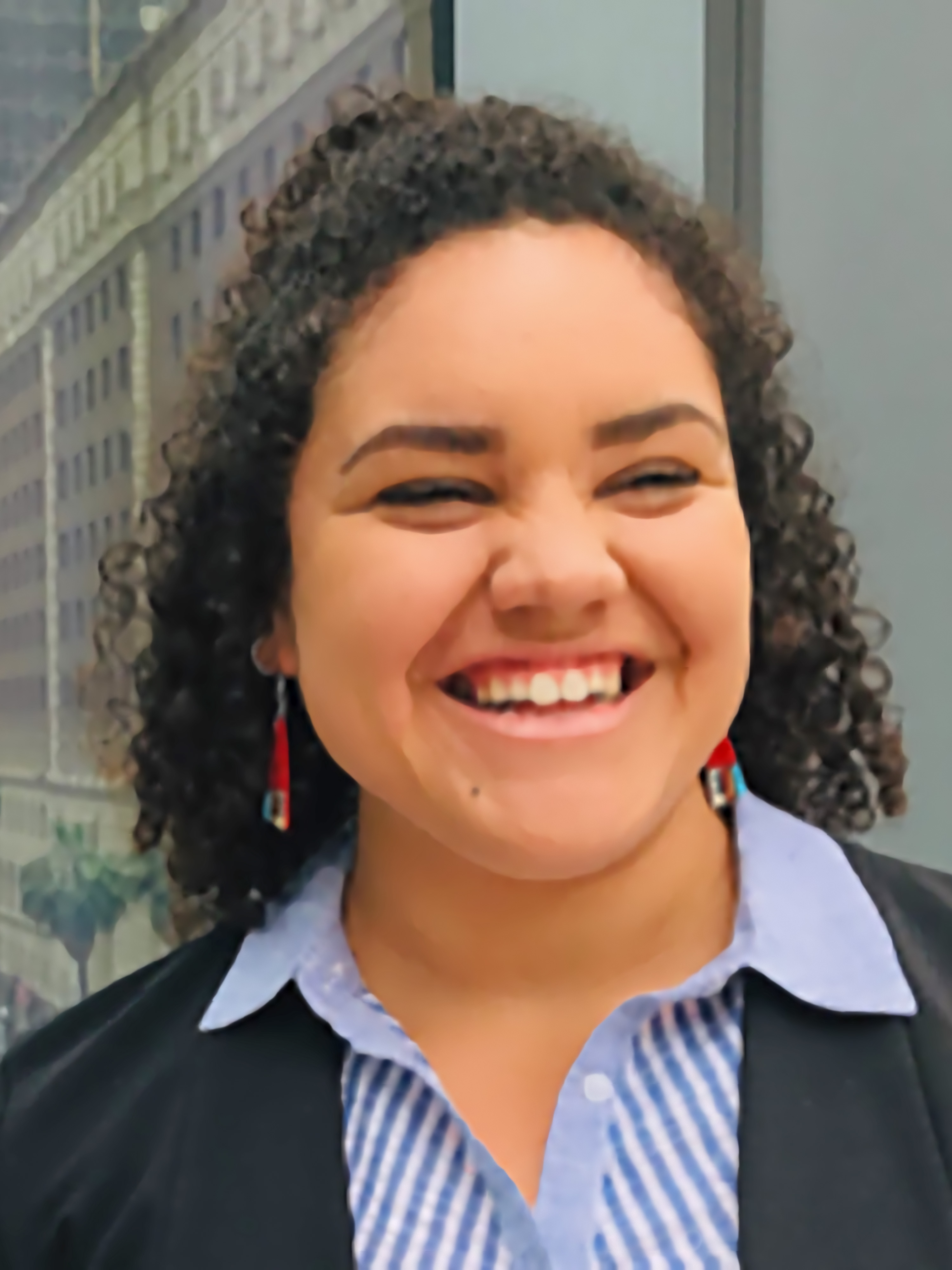 Makayla Rawlins is from southern California and passionate about preserving cultural heritage and ensuring its representation in museums. She earned her BA in art history and biological anthropology from the University of California, Santa Barbara, with a minor in American Indian and Indigenous studies. 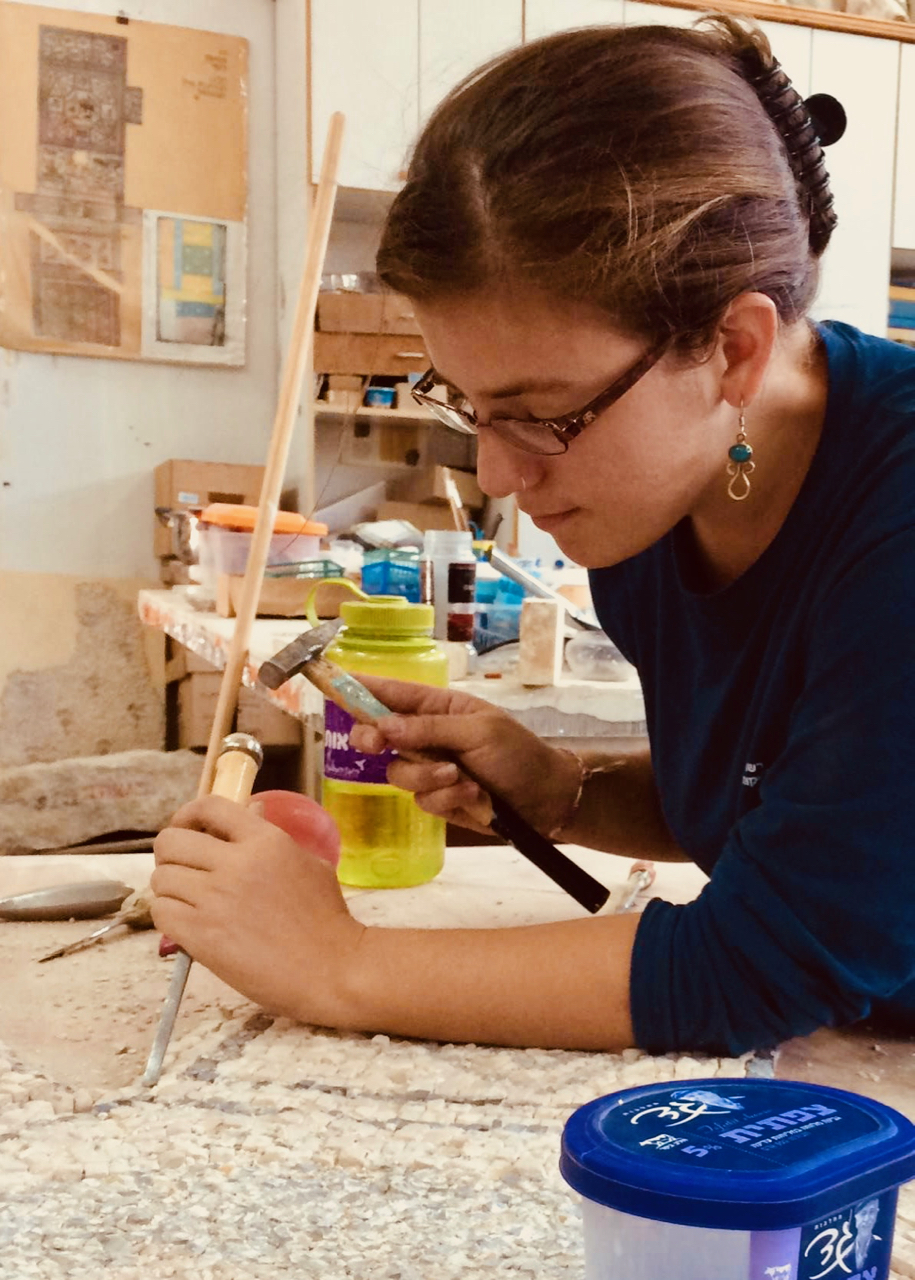 Isabel Schneider graduated with a BFA in studio art and a minor in film studies from the University of Georgia in 2012. She then moved to New York for two years, where she curated art exhibits, served as the assistant director of an art gallery and helped launch an arts-focused non-profit. 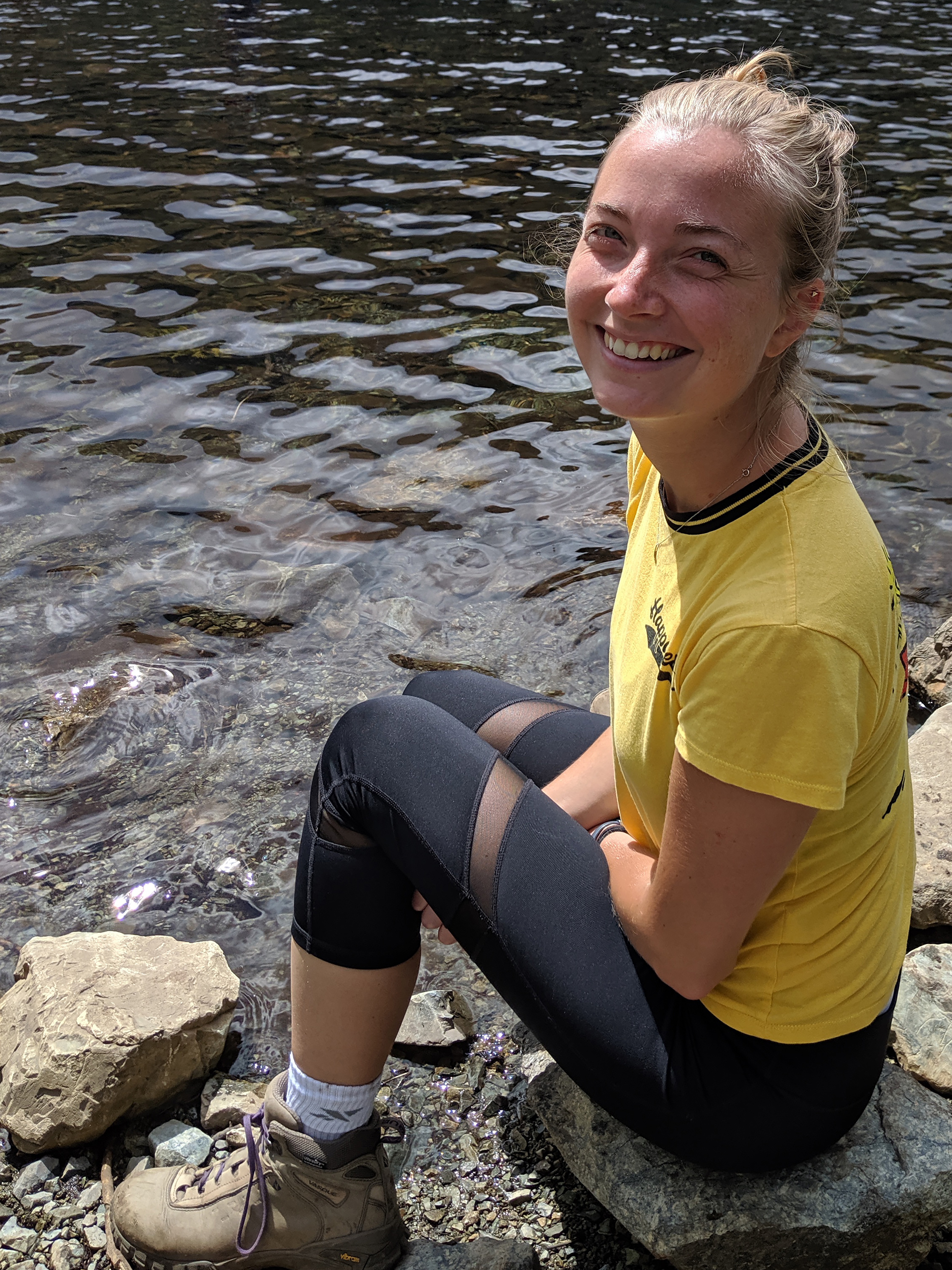 Céline Wachsmuth earned a BA in Classical archaeology with minors in ancient Greek and studio art from DePauw University in 2016. Her interest in the material culture of ancient civilizations led her to seek a brief volunteer position with a conservator at the Athenian Agora in 2014. 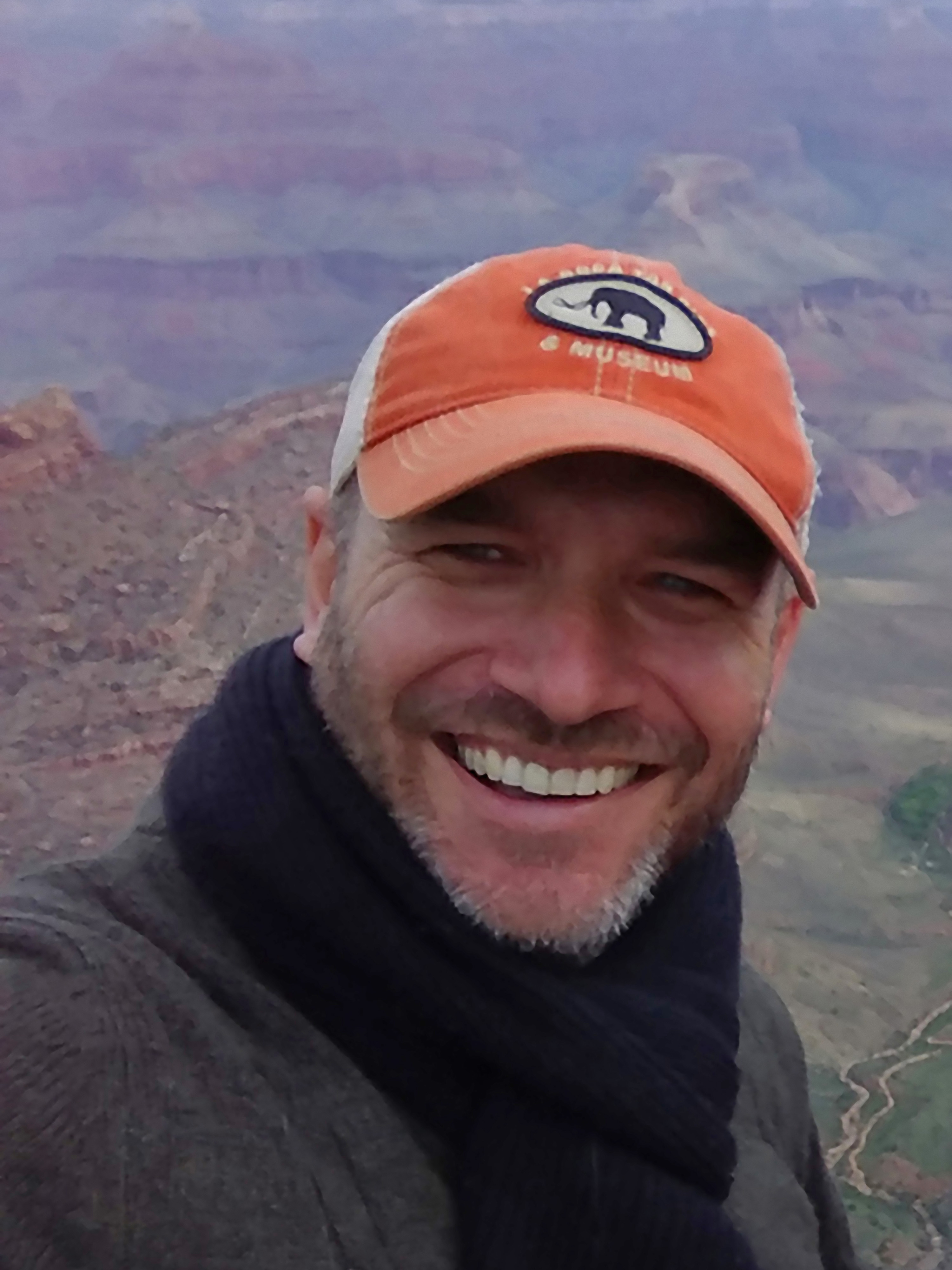 Christian de Brer has an MA from the UCLA/Getty Interdepartmental Program in the Conservation of Archaeological and Ethnographic Materials, where he concentrated his efforts on the long-term preservation of organic materials in regional museum collections. Since 2011 he has overseen all conservation-related activities at the Fowler Museum at UCLA. 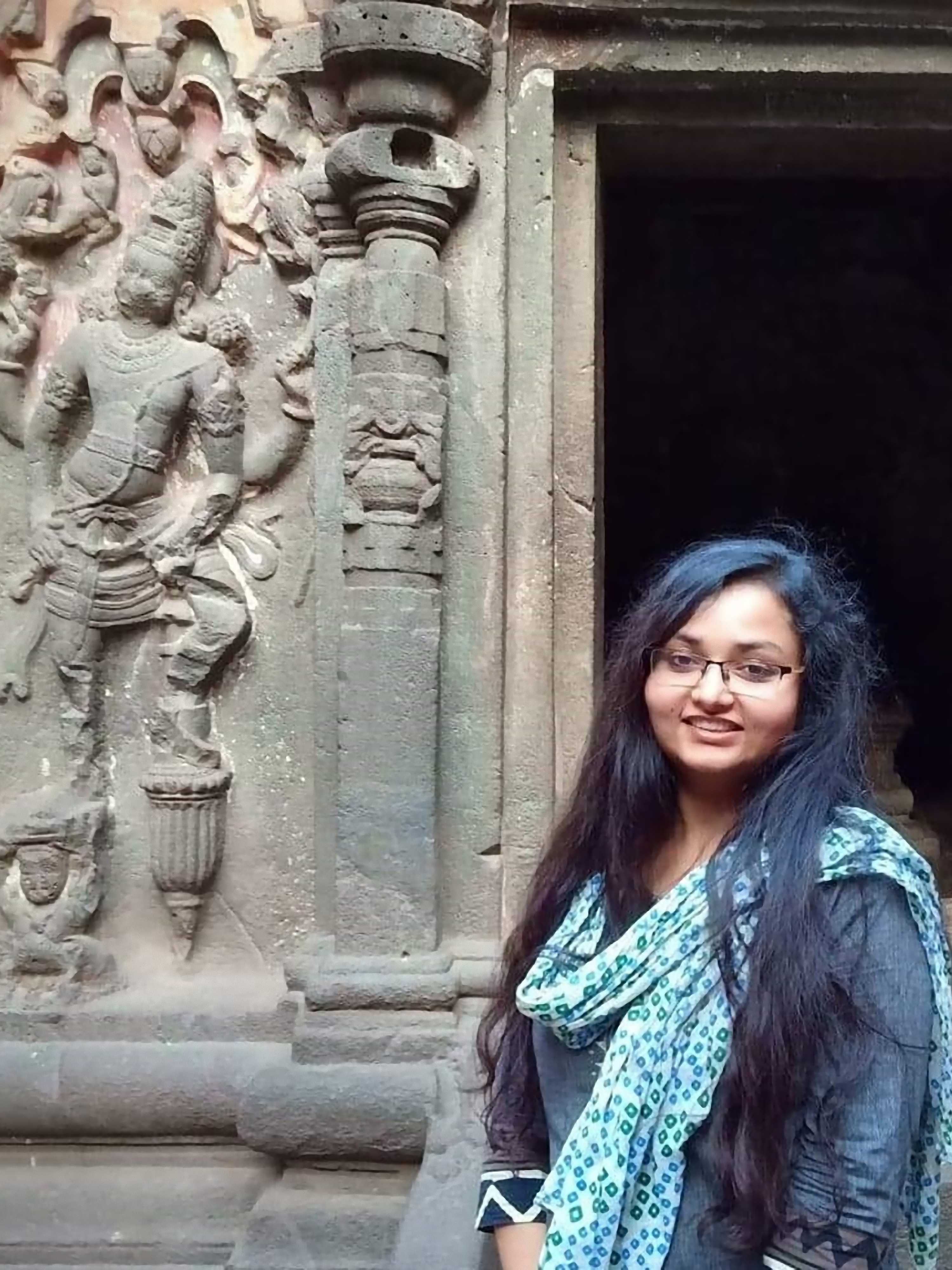 Moupi Mukhopadhyay is from India. Upon obtaining a BE in Mechanical Engineering from M. S. Ramaiah Institute of Technology, Bengaluru, she proceeded to earn an MS in Materials Science and Engineering at UCLA. During this time, she joined the Archaeomaterials group and developed an interest in the analytical methods used in the conservation of archaeological and ethnographic materials. 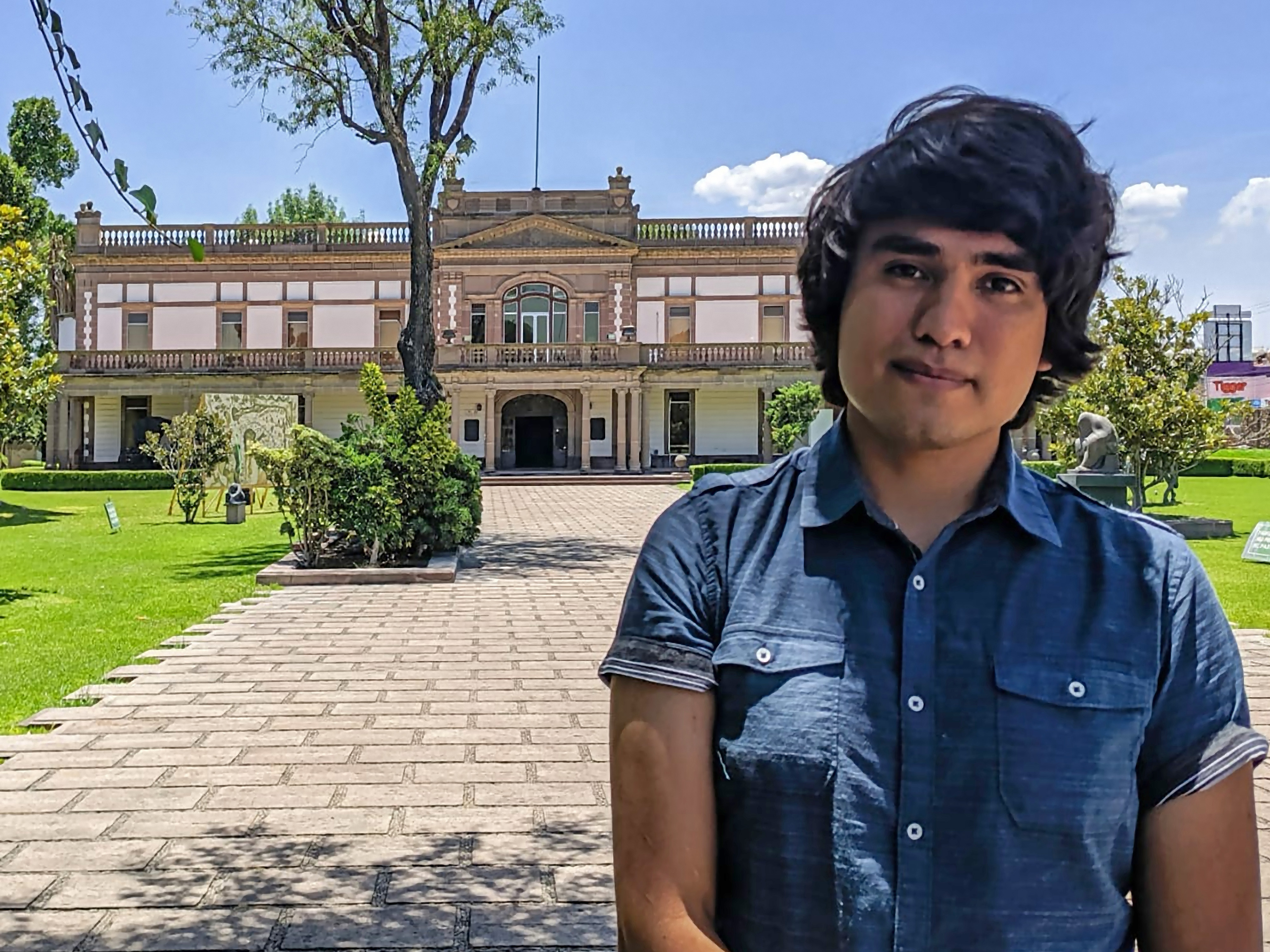 Jaime Fidel Ruiz-Robles earned his BS in physics from the Autonomous University of San Luis Potosi, Mexico, in 2016. After his graduation he published his research on the synthesis of novel mesoscopic hollow gold particles and their optical properties. 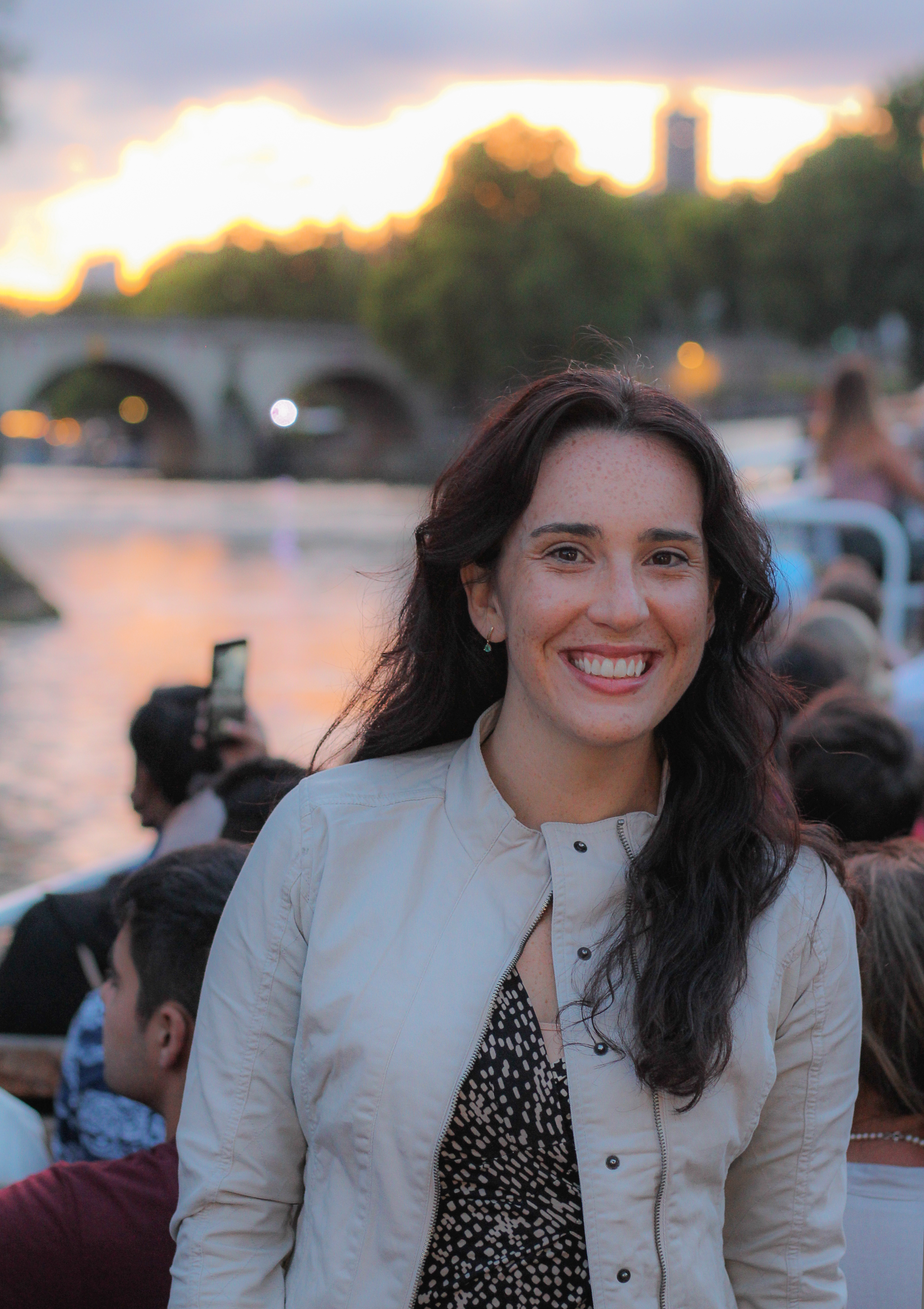 Elizabeth Salmon was born and raised in San Diego, California. She earned her BA in 2014 from Vassar College, Poughkeepsie, NY, where she studied anthropology and Asian studies. She was subsequently named a Critical Language Scholar by the U. S. Department of State, which allowed her to study Hindi in Jaipur, Rajasthan (India).